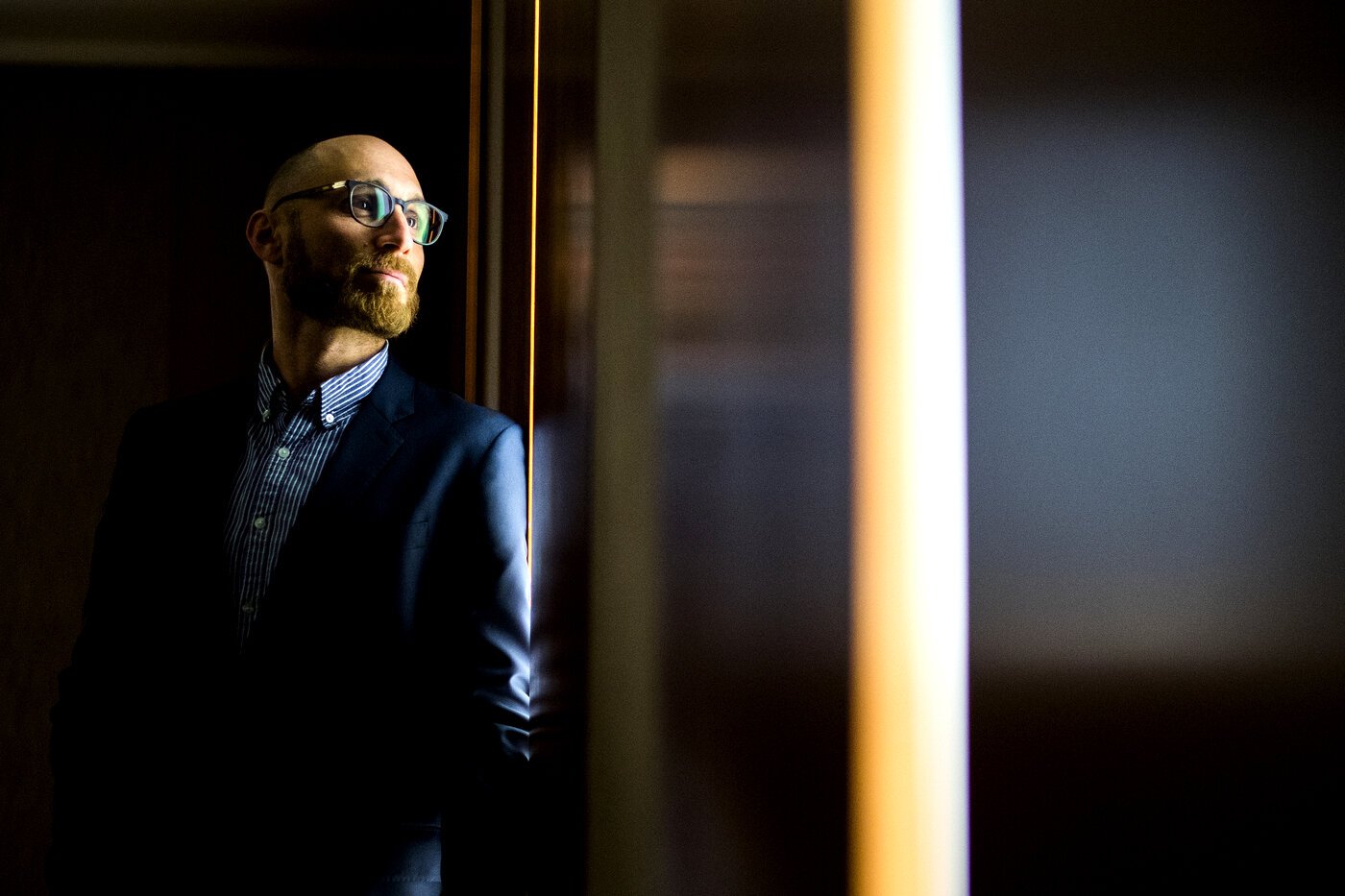 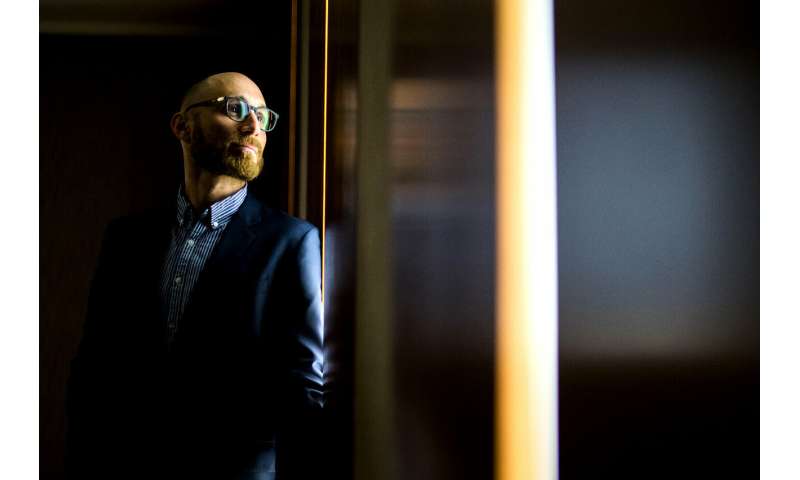 The misuse of and addiction to opioids is a public health crisis in the United States. Part of solving that crisis, say two Northeastern researchers, is changing how we talk about addiction.

Leo Beletsky, an associate professor at Northeastern who studies opioid addiction, and Zachary Siegel, a doctoral candidate who’s working with him, are creating “Change the Narrative,” a guide for healthcare professionals, journalists, policymakers, and lawyers that will help “nudge them toward more accurate, less stigmatized language,” Beletsky said.

“Substance use disorder is a diagnosable and treatable illness, yet one of the only ones that people are still jailed for having,” he said. “We don’t ask local sheriffs how they plan to tackle obesity or climate change in their community, but they’re frequently quoted as experts on this issue because addiction occupies this dueling category of crime and illness.”

Siegel and Beletsky, who also directs the Health in Justice Action Lab at Northeastern, said those who make decisions about opioid users often conflate groups of people who are have a disordered use of substances and those who have a physical dependence upon it.

For example, someone with chronic pain who is dependent upon prescription fentanyl, an opioid, to treat it is different from someone who is misusing illicit fentanyl, Siegel said.

When media outlets and policymakers refer to both groups as “drug abusers” or even “drug users,” they’re blurring the line between what is medically appropriate and what is not, Siegel said.

“People who are on long-term opioid use therapy are harmed by policies that are overly broad,” Siegel said, making it more difficult for them to get the drugs they need.

“What we need to do,” he said, “is to change the way people are talking about the deadliest public health crisis America has faced since HIV and AIDS. It’s a huge shift, but the opioid crisis demands that kind of accurate attention.”

There are other examples of situations that demand more accurate language.

To describe babies born to mothers who are drug users, the researchers said, opt for “a baby born with neonatal abstinence syndrome” rather than “addicted baby.”

Neonatal abstinence syndrome is an umbrella term for a group of problems a baby experiences when withdrawing from exposure to narcotics.

“A baby, by definition of addiction, cannot be born addicted to anything,” Siegel said. “They can be born dependent on a drug, but not addicted to it.”

The American Society of Addiction Medicine defines addiction as “a primary chronic disease of brain reward, motivation, memory, and related circuitry.” By this definition, newborns can’t have chronic disease.

“Neonatal abstinence syndrome is an actual diagnosis,” Siegel said. “Even ‘newborns born in withdrawal,’ or ‘infants born dependent’ are more accurate ways to describe a baby who was born to a mother that was using.”

Beletsky added that neonatal abstinence syndrome can occur whether a mother was using regulated, prescribed opioids for chronic pain management or using illicitly manufactured opioids, but “addicted baby” conjures up negative presumptions about both the mother’s drug use and the baby’s future.