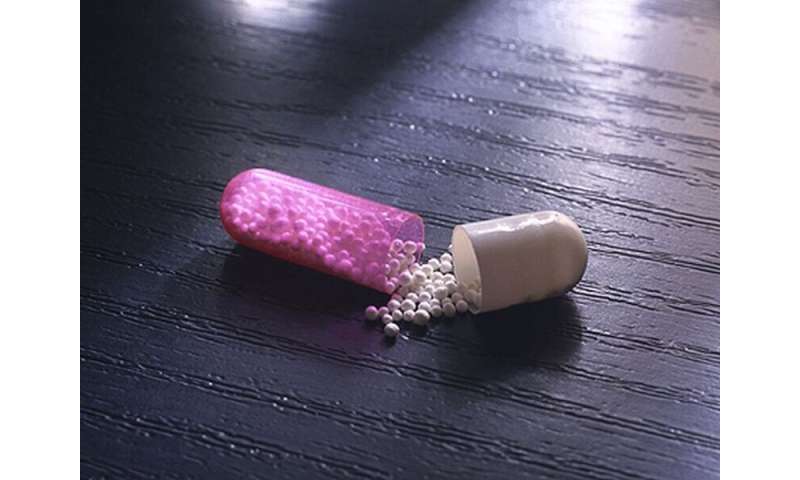 Overuse of broad-spectrum antibiotics is associated with increased mortality and other poor outcomes in adults admitted for community-onset pneumonia, according to a study published in the July 1 issue of the European Respiratory Journal.

Brandon J. Webb, M.D., from the Intermountain Medical Center in Murray, Utah, and colleagues evaluated the effect of broad-spectrum antibiotics on outcomes for 1,995 adults with community-onset pneumonia admitted to the hospital from four U.S. hospital emergency departments.