Study reveals worrying decline in medication use after heart surgery 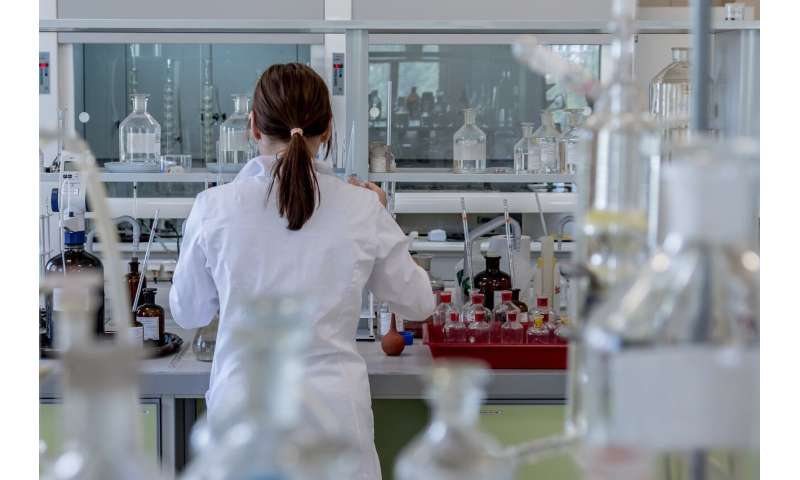 Use of preventive medications is high early after heart surgery but decreases significantly over time, according to late breaking results from the SWEDEHEART registry presented in a Hot Line Session today at ESC Congress 2019 together with the World Congress of Cardiology. This is despite the fact that many of these drugs are linked with lower mortality.

First author Dr. Erik Bjoerklund of Sahlgrenska Academy, Gothenburg, Sweden said: “The study shows that continuous treatment with statins, RAAS inhibitors, and platelet inhibitors is essential for long-term survival after coronary artery bypass grafting (CABG). The observed decrease in use of these medications over time after CABG is therefore alarming and poses an area for improvement.”

CABG is the preferred method of revascularisation in patients with complex multivessel coronary artery disease. It is estimated that 200,000 procedures are performed in the US each year and the incidence in Europe is on average 44 per 100,000 per year. In 2018 in Sweden 2,473 isolated CABG procedures were registered in SWEDEHEART.

Since the indication for CABG is complex coronary artery disease (three-vessel disease or left main stenosis, especially for diabetic patients) it is considered high-risk for future events. European guidelines recommend statins and platelet inhibitors for all CABG patients without contraindications; RAAS inhibitors for those with left ventricular ejection fraction (LVEF) below 40 percent, hypertension or previous myocardial infarction; and (long-term) beta-blockers for patients with LVEF below 40 percent or previous myocardial infarction.

Limited published data suggest that use of prevention medication after CABG is surprisingly low and markedly lower compared to patients treated with percutaneous coronary intervention. Furthermore, the associations between use of these therapies and mortality risk in a real-world setting has been poorly described.

This study examined the use of prevention medications (statins, beta-blockers, RAAS inhibitors, and platelet inhibitors) after CABG over time and the association with mortality.

The analysis included all 28,812 patients who underwent isolated first-time CABG in Sweden in 2006 to 2015 and were alive six months after hospital discharge. The Swedish personal identification number was used to merge data from several mandatory nationwide registries including the Swedish Cardiac Surgery registry which is a part of SWEDEHEART. Data on mortality and dispensed prescriptions (recorded every three months) were collected until the end of 2015. Patients were followed-up for a median of five years.

The use of prevention medication was high early after surgery but decreased significantly over time. Statins were dispensed to 93.9 percent of patients six months after discharge from surgery and 77.3 percent eight years later. Corresponding figures for beta-blockers were 91.0 percent and 76.4 percent; RAAS inhibitors 72.9 percent and 65.9 percent; and platelet inhibitors 93.0 percent and 79.8 percent.

Dr. Bjoerklund noted that the study did not distinguish between legitimate reasons for not using the drugs (i.e. contraindications), doctors’ non-prescription, and patient non-adherence. But he said: “One reason behind the fall in medications over time could be that in Sweden many CABG patients are not routinely seen by cardiologists beyond six to 12 months after the operation. Another factor may be that CABG relieves symptoms, so patients feel healthy and their motivation to use multiple daily medications wanes over the years.”

There were no major differences in the use of medications between women and men. However, all of the drugs were dispensed less often to patients aged 75 and older. Dr. Bjoerklund said patients over 75 may have contraindications or there might be less focus on improving their long-term survival compared to younger patients. But he added: “The survival benefits we observed were across ages, so our study does not support treating patients over 75 differently to younger patients.”

After adjusting for age, sex, comorbidities, and use of other prevention medications, statins, RAAS inhibitors and platelet inhibitors were significantly associated with 44 percent, 22 percent, and 26 percent lower relative risks of mortality, respectively. No association was found between use of beta-blockers and risk of mortality.