As of today, more than 95 million Americans have received at least one dose of the COVID-19 vaccine, according to data from the Centers for Disease Control and Prevention (CDC). Of those people, more than 52 million (15.8% of the population) are fully vaccinated.

It's great news, of course—but it's not the full picture. The US is actually experiencing a steady rise in COVID-19 cases, prompting an emotional plea from Rochelle Walensky, MD, MPH, director of the Centers for Disease Control and Prevention.

During a press briefing from the White House COVID-19 Response Team Monday, Dr. Walensky revealed that the average number of new cases has increased by 10% over the last week, to just under 60,000 cases per day. Hospital admissions have also increased, and the death toll has increased by nearly 3% to around 1,000 deaths per day.

After delivering those stats, Dr. Walensky went off script, to give an emotional plea. "I'm going to lose the script, and I'm going to reflect on the recurring feeling I have of impending doom," she said. "I'm speaking today not necessarily as your CDC director, and not only as your CDC director, but as a wife, as a mother, as a daughter, to ask you to just please hold on a little while longer."

Dr. Walensky is worried that the US could see another large surge in cases, similar to last summer and what's happening in many parts of Europe right now (Paris, for example, just went into a month-long lockdown, and pressure is growing on the German government to take similar steps).

It's not the first time Dr. Walensky has recently expressed concern over the rise in new infection numbers, which she puts down to various factors, including the spread of more contagious variants (such as the B.1.1.7 variant, which appeared to be deadlier as well as more contagious than other variants), more widespread travel, and the premature lowering of restrictions in some states. On that point, Dr. Walensky added that she's going to urge governors tomorrow not to open up their states too quickly.

Anthony Fauci, MD, director of the National Institute Of Allergy and Infectious Diseases, also addressed the recent rise in cases during an interview the CBS program, Face the Nation, on Sunday. "What we're likely seeing is because of things like spring break and pulling back on the mitigation methods that you've seen now," Dr. Fauci said.

During Dr. Walensky's emotional plea to the nation, she revealed that despite having "so much to look forward to, so much promise and potential of where we are, and so much reason for hope," she was "scared."

"I know what it's like, as a physician, to stand in that patient room gowned, gloved, masked, shielded, and to be the last person to touch someone else's loved ones, because their loved ones couldn't be there," she said.

Remember, even if you've been fully vaccinated, the CDC recommends following their COVID-19 safety guidelines, including wearing a face covering in public, and maintaining a distance of six feet from those who are high risk and haven't been vaccinated yet. And if you haven't had your shot—or haven't received full protection—it's still important to maintain all social distancing practices you've been practicing all along, including wearing masks in public and around others, and avoiding crowds and poorly ventilated spaces.

The information in this story is accurate as of press time. However, as the situation surrounding COVID-19 continues to evolve, it's possible that some data have changed since publication. While Health is trying to keep our stories as up-to-date as possible, we also encourage readers to stay informed on news and recommendations for their own communities by using the CDC, WHO, and their local public health department as resources. 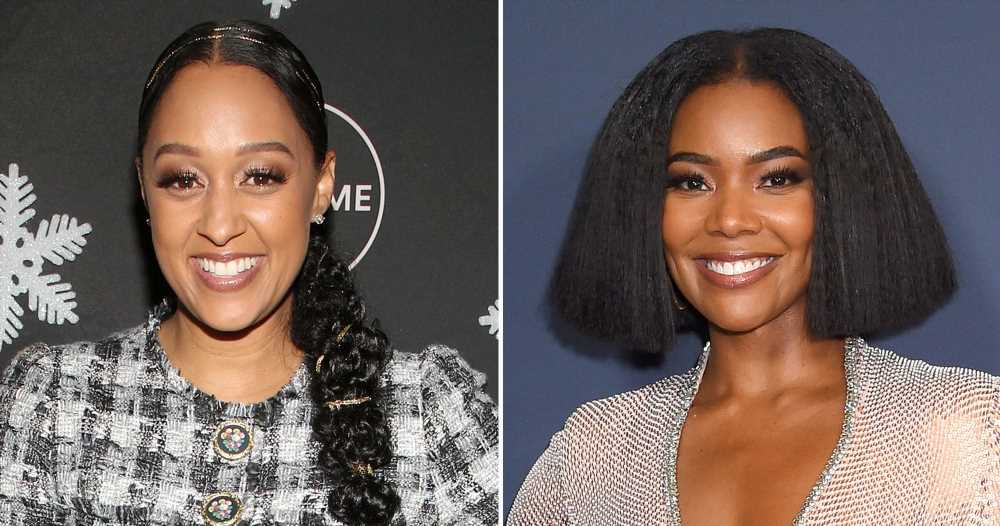 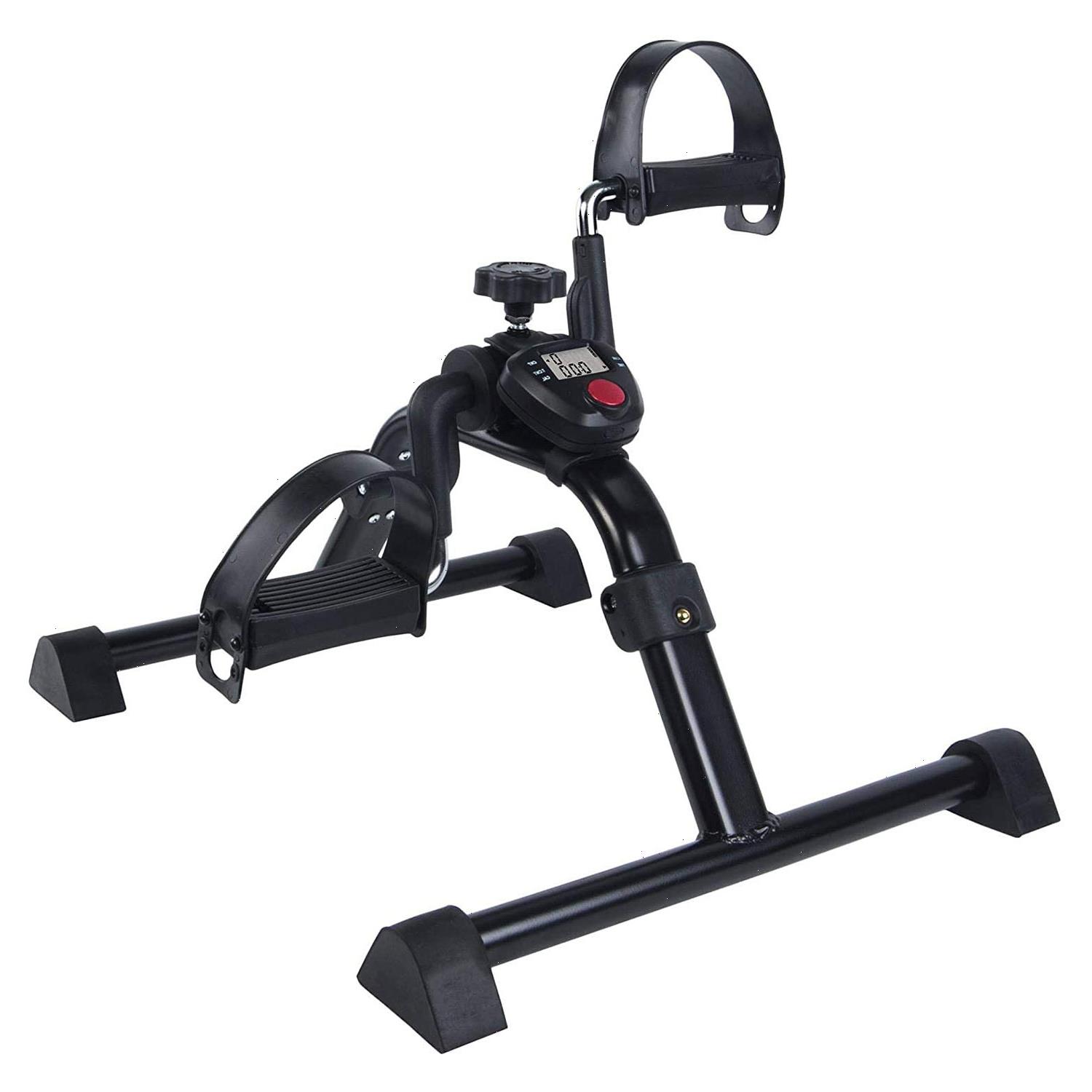 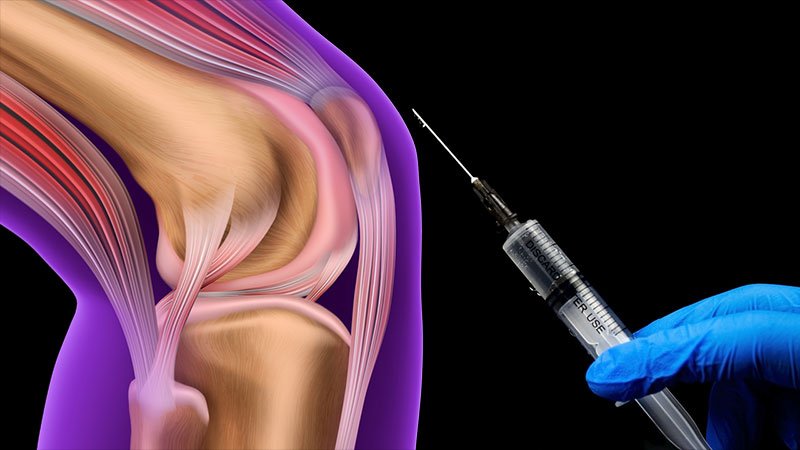 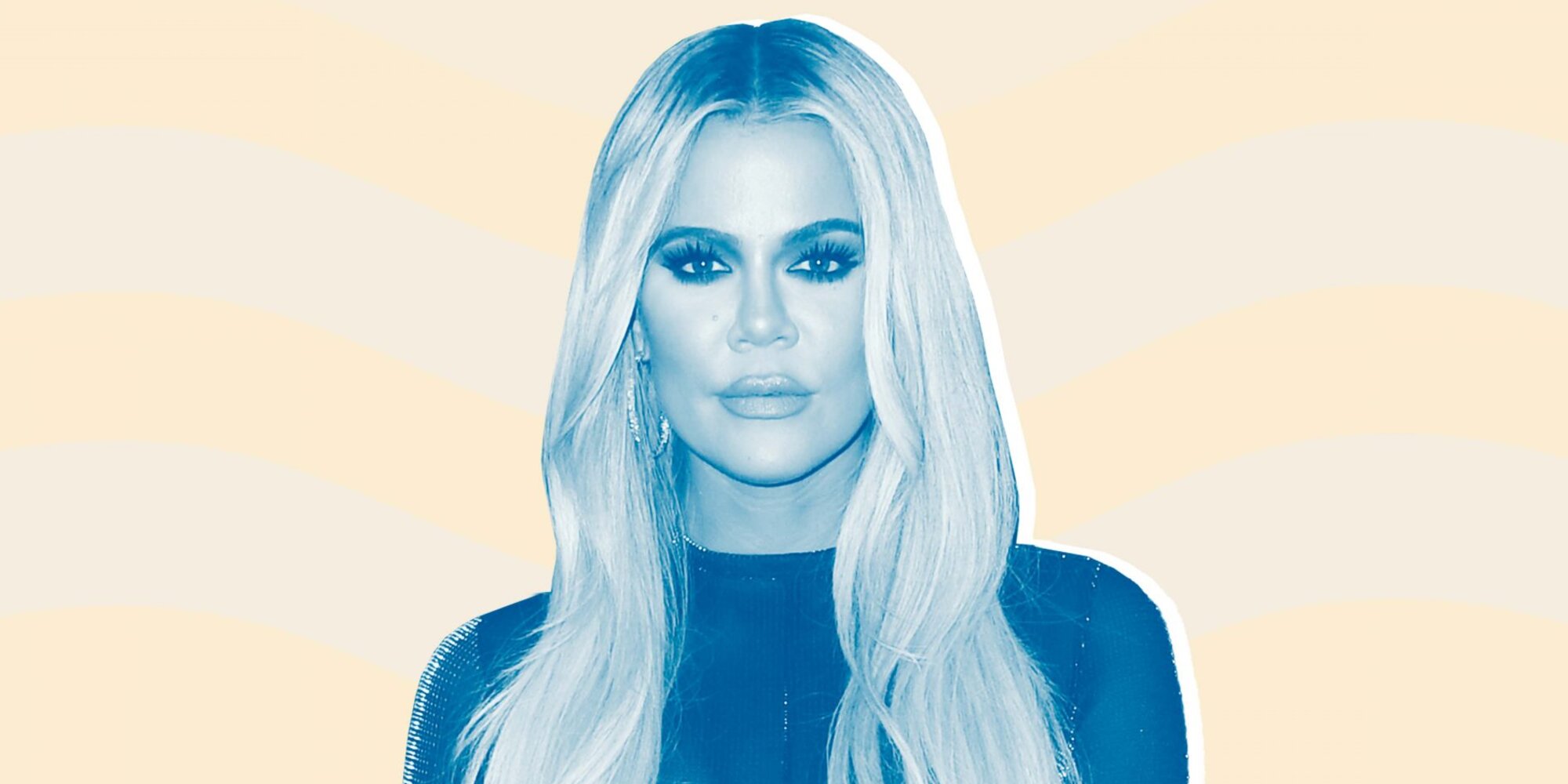 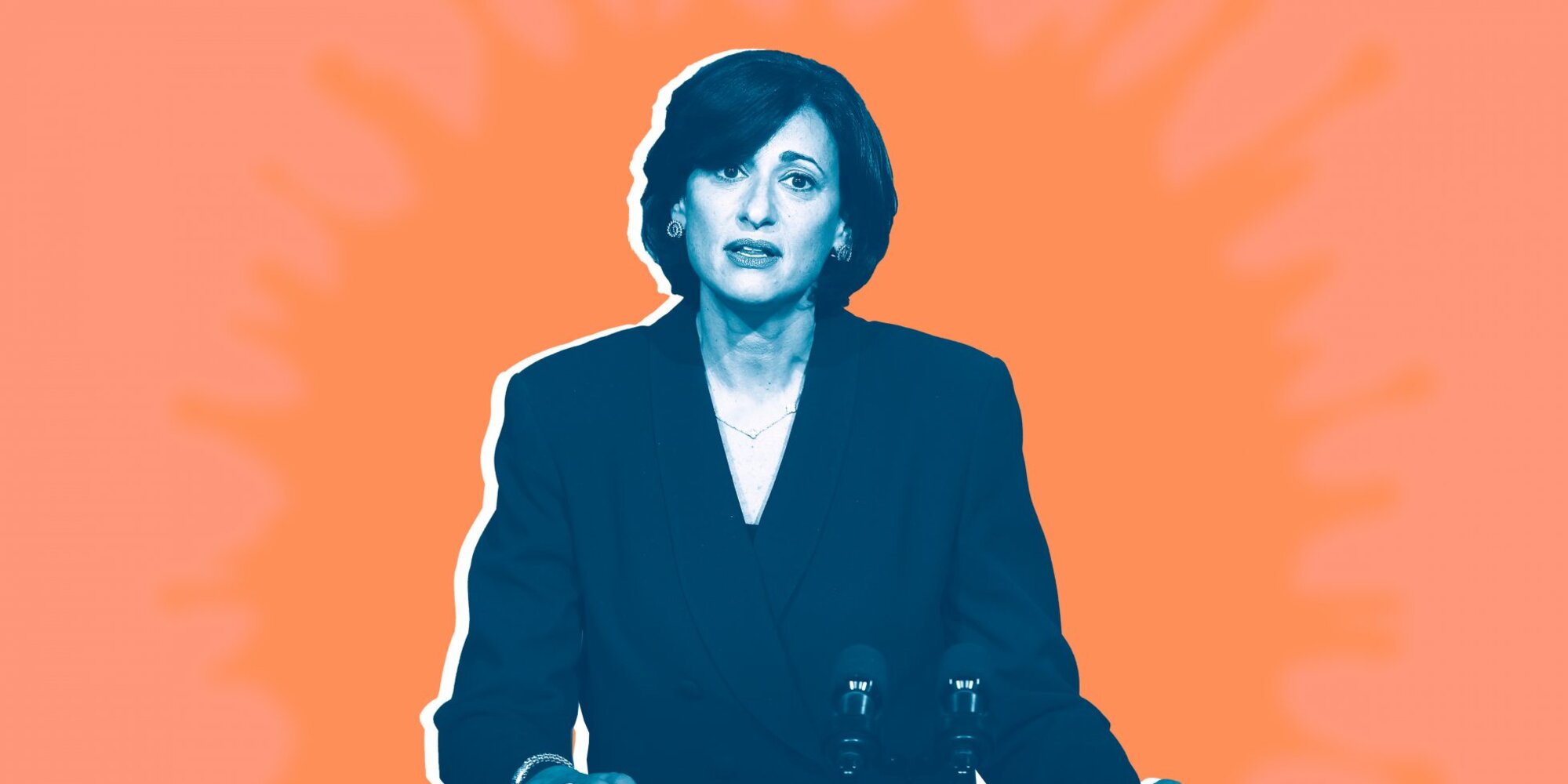 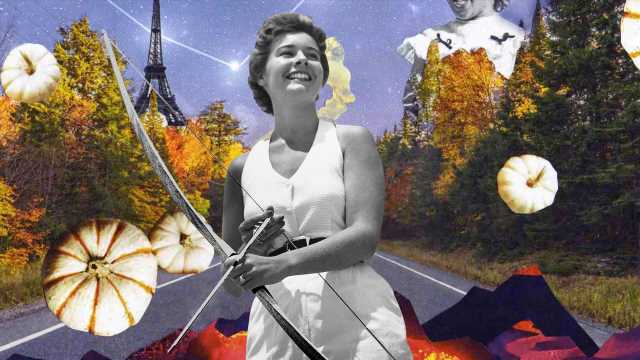