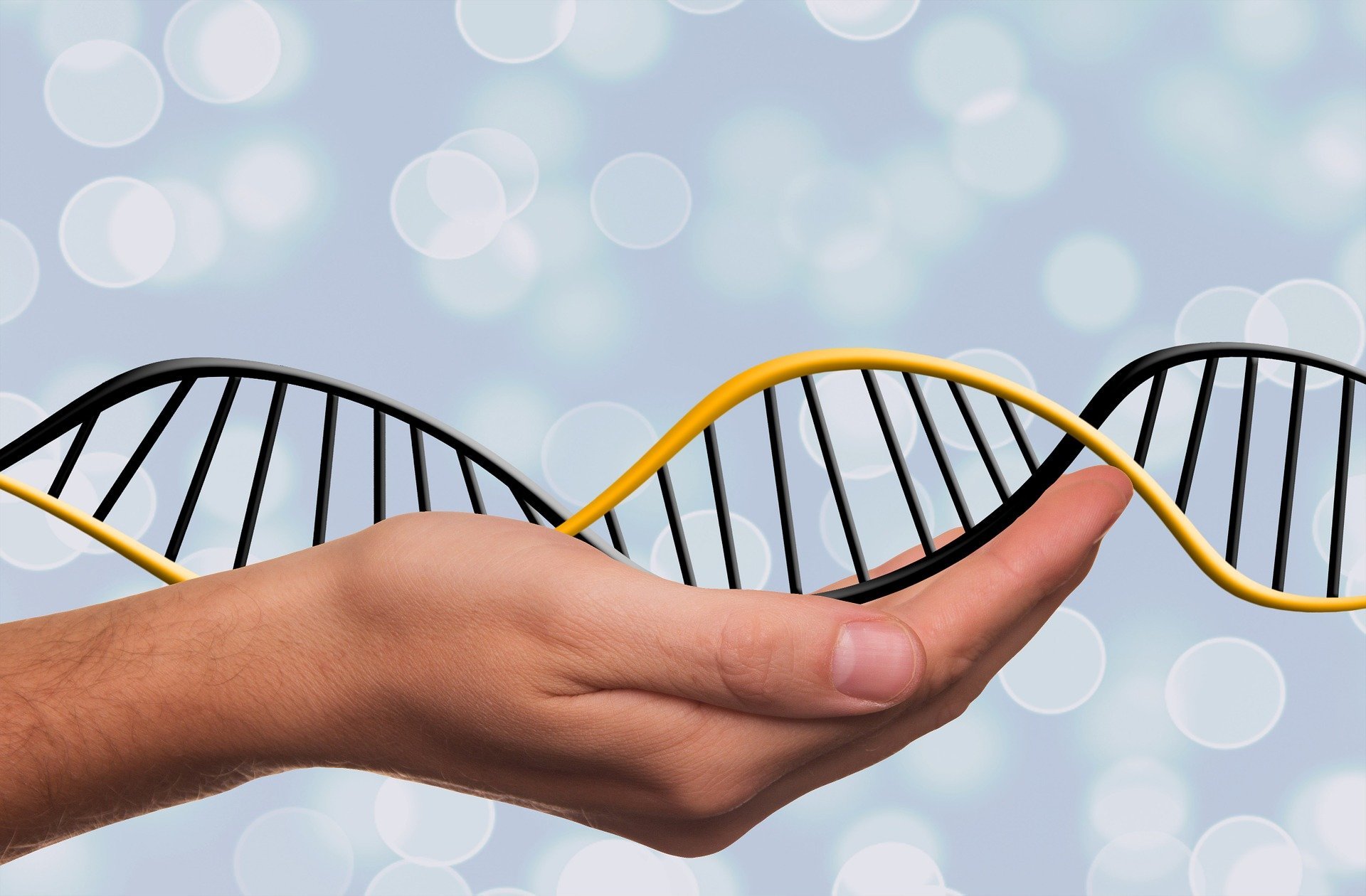 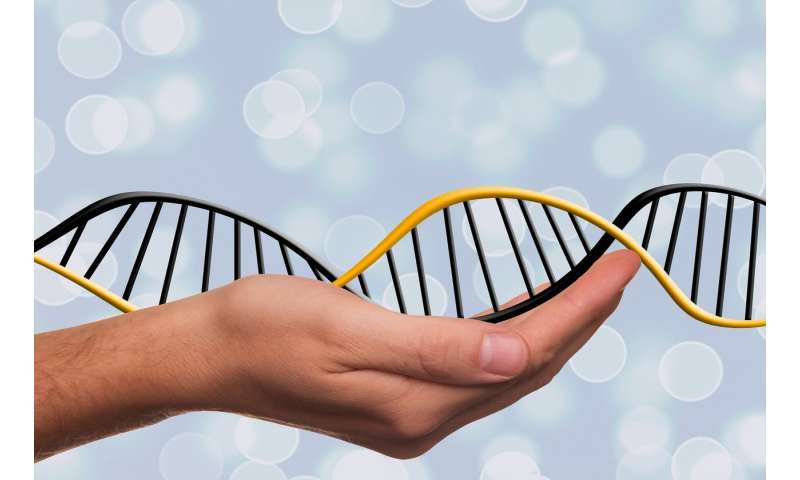 A new kind of prenatal genetic testing can improve obstetricians’ ability to diagnose the underlying causes of fetal anomalies found during prenatal ultrasounds. But the results require expert interpretation, according to a study by researchers at Columbia University Vagelos College of Physicians and Surgeons. The study was published in The Lancet.

The work, led by Ronald Wapner, MD, director of reproductive genetics at Columbia University’s Institute for Genomic Medicine (IGM) and vice chair of research in obstetrics and gynecology, and David Goldstein, Ph.D., director of the IGM, clarifies the utility and limitations of such tests.

In about 3 percent of pregnancies, ultrasound imaging will reveal a significant fetal physical anomaly. Knowing the cause of the anomaly can help doctors and parents be better prepared, both during the pregnancy and after delivery.

When a cause cannot be identified, families often embark on a diagnostic odyssey that can last for years until the exact cause can be determined. Parents are also left not knowing whether future pregnancies could be similarly affected.

“If there is an anomaly detected at ultrasound, the current standard of care…is to obtain a sample of amniotic fluid and perform karyotyping to determine if the fetus has the right number of chromosomes and if small regions are missing,” says Vimla Aggarwal, MBBS, director of Columbia’s precision genomics laboratory and co-lead author of the study. But this test can only pinpoint the underlying cause for about 40 percent of anomalies found on ultrasound, leaving the majority of families in the dark.

To address this, some clinicians have begun offering whole exome sequencing—a technique that reads the smallest details of all protein-coding genes in the genome—to obtain a genetic diagnosis with undiagnosed abnormalities. However, only a handful of small, selective studies have looked at the utility of the technique as a prenatal diagnostic tool, and much of the science connecting gene variants to fetal anomalies remains unsettled.

What the researchers did

In this study, the Columbia team enrolled 234 pregnant women at NewYork-Presbyterian/Columbia University Irving Medical Center with abnormal ultrasound findings but whose standard genetic tests were negative. By sequencing the genomes of the parents and fetuses, the researchers were able to diagnose an additional 10 percent (24) of the fetuses with a known genetic disorder, providing a diagnosis for almost half of affected pregnancies. The diagnostic rate increased with the number of ultrasound anomalies present: 6 percent with single anomalies and 19 percent with multiple anomalies.

Another 20 percent (46) of fetuses had gene sequence signatures that were suggestive, though not definitive, of a genetic disorder.

“Based on our findings, whole exome sequencing could serve as a valuable addition to standard prenatal genetic tests, with the potential to improve perinatal care for infants with genetic conditions and ease parents’ fears by offering a clear diagnosis,” says Wapner, who is also a maternal-fetal medicine expert at NewYork-Presbyterian/Columbia University Irving Medical Center.

Since the science surrounding genomic analysis is still developing, some of the gene sequence patterns had been associated, but not definitively linked, to the specific developmental abnormality. Clinicians need to balance their desire to give patients definitive answers against the sometimes murky state of genomic science. A team of multidisciplinary experts such as clinical and molecular geneticists, genetic counselors, developmental biologists, and maternal fetal medicine specialists, are needed to ensure an accurate interpretation of the new test results.

“Future studies are needed to determine whether performing whole exome sequencing on fetuses during pregnancy will lead to improved care and reproductive counseling,” Wapner adds. Such studies are ongoing at Columbia.

As more information about the genetics of fetal anomalies comes to light, many of the suggestive gene signatures discovered in this study may ultimately be determined to be the cause of an anomaly. This could increase the diagnostic yield of whole exome sequencing to 7 in 10 cases, say the authors. Sequencing data may also be used to develop better tools to treat the fetus before and after delivery.