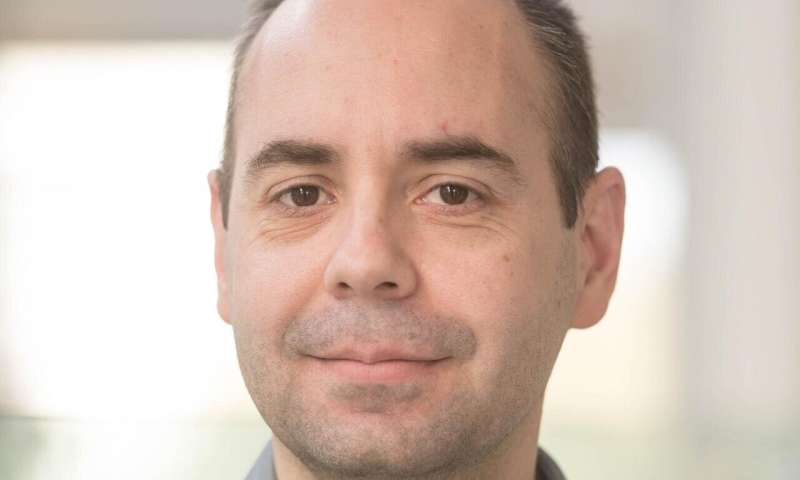 An international team of researchers led by the University of British Columbia has made a scientific advance they hope will lead to the development of preventative treatments for multiple sclerosis (MS).

In a study published today in PLOS Genetics, researchers found mutations in 12 genes believed to be largely responsible for the onset of MS in families with multiple members diagnosed with the disease.

“These genes are like a lighthouse illuminating where the root cause of MS is,” said lead author Carles Vilariño-Güell, assistant professor in the UBC faculty of medicine’s department of medical genetics and a Michael Smith Scholar.

MS is a disease that affects the central nervous system, in which cells from the immune system attack and damage the nerve cells’ protective sheath. The disease often results in disability and can have a significant impact on quality of life.

For the study, researchers sequenced all known genes in three or more MS patients from 34 families and examined the genetic variants in family members both affected by and unaffected by MS. By looking at the genes of 132 patients, they identified 12 genetic mutations that can lead to an overactive autoimmune system that attacks myelin, the insulating layer around nerves in the brain and spinal cord.

Of people diagnosed with MS, only 13 per cent are believed to have a genetic form of the disease, but those presenting the mutations identified in this new study were estimated to have an up to 85 per cent chance of developing MS in their lifetime.

Vilariño-Güell aims to develop cellular and animal models with the identified mutations to mimic the biological processes responsible for the onset of MS in patients, with the goal of eventually developing preventative treatments for the disease.

“We have treatments that address the symptoms of MS, but not the causes. People with MS take drugs that reduce the attacks, but the disease still progresses,” said Vilariño-Güell. “Now, with knowledge of these mutations, which suggest a common biological process that leads to increased inflammation in MS families, we can try to address the root causes.”